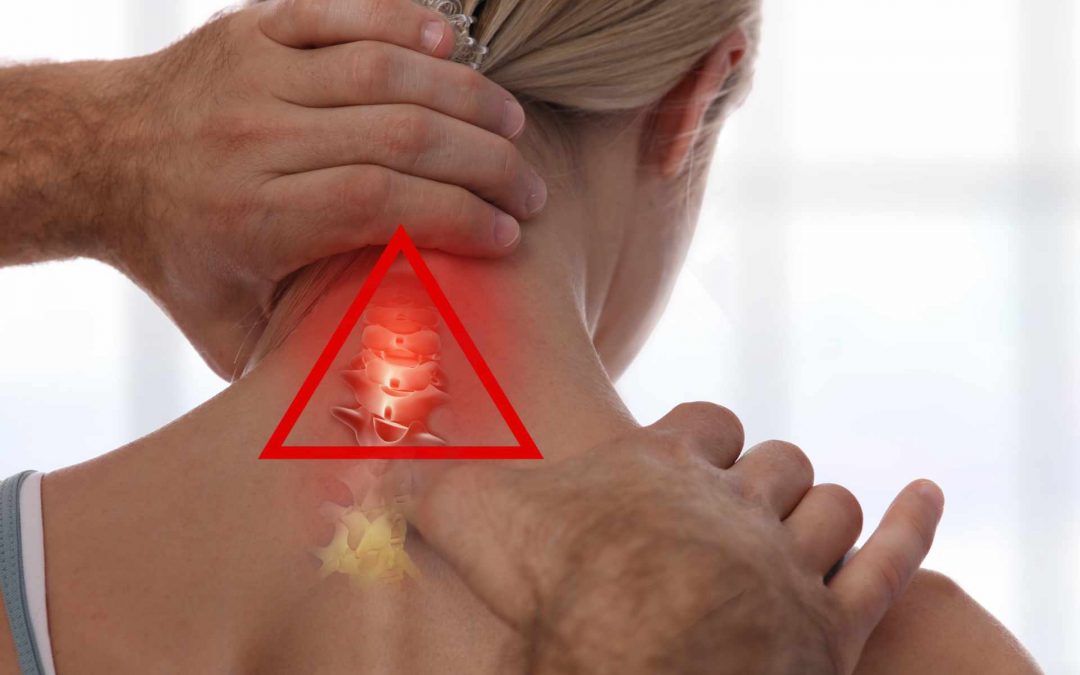 A visit to the chiropractor for a 32-year-old patient in Georgia recently led to a $75 million medical malpractice verdict. The claim related to emergency treatment the patient received after collapsing with a brainstem stroke, resulting from chiropractic manipulation of the cervical spine.

While the chiropractor was named in the original complaint, court documents filed later requested that he be dismissed from the lawsuit, as he and the patient had reached an amicable resolution.

The claimant, who is completely paralyzed, will need 24 hour a day care for the rest of his life; after a series of miscommunications and negligence by multiple providers delayed the diagnosis and treatment of the stroke until the following day. The attending physician apparently failed to inform the consulting neurologist of the chiropractic neck adjustment and failed to rule out a vertebral artery dissection. The radiologist then did not appreciate an indisputable acute or subacute vertebral-basilar artery occlusion.

In awarding the compensation, the jury attributed 60% fault to the emergency department physician and 40% to the radiologist.

The risk for Chiropractors

Despite the Chiropractor not being named in the final lawsuit, Locked-in syndrome can be a career-ending risk for professionals working in the chiropractic field. Locked-in syndrome is described as being “caused by damaged to the pons, a part of the brainstem that contains nerve fibers that relay information to other areas of the brain.”

While it is rare, you will readily find references to instances of it being caused by chiropractic treatment. The following quote comes from the NIH National Library of Medicine.

“A 34-year-old man, previously in good health, who underwent chiropractic manipulation of the cervical spine for treatment of a recent whiplash injury. Immediately following manipulation, the patient became unresponsive and was found to have sustained a brain stem infarction resulting in the “Locked-In” syndrome. Ten months following the initial insult, he remained tetraplegic and mute but able to communicate by eye blinking and vertical eye movements.”

But the real problem for medical professionals is that by nature, locked-in syndrome is one of a number of cases that “elicit significant and sometimes decisive sympathy for the plaintiff.” Nothing is quite as horrible to imagine than an intelligent person locked in a completely immobile body, only able to communicate through fluttering their eyelids.

According to seasoned defense attorneys, the more sympathy juries have for a plaintiff and their situation, the greater the risk is of the verdict going against the defendants. And the greater risk of a large amount being awarded against them.

How should Chiropractors protect themselves from the consequences of a patient suffering a condition like locked-in syndrome?

Obviously having a good professional liability insurance package is essential for anybody practicing in this field, but it doesn’t end there. Most professional liability policies don’t cover the defense legal costs. Nor do they cover the administration of the claim. This is why it can be extremely important to source a policy which utilizes an experienced third party administrator for claims.

Claims administration is one of the most overlooked components in many professional liability policies. Without efficient claims administration, even the best legal team is limited in the quality of the defense they can mount. And while the professional liability policy will cover the award costs and plaintiff’s legal fees, the plaintiff’s future premiums could be negatively impacted by the size of the award. Perhaps even to the point where they are no longer affordable.

A good start for Chiropractors would be to consult with a knowledgeable team who have extensive experience in insurance for medical professionals.

Click here to communicate with one of our agents now.

No comments to show.